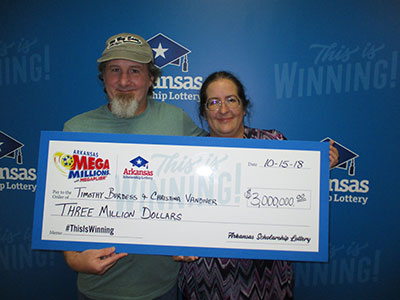 Tomorrow night’s Mega Millions lottery is up to 1.6 billion dollars.  This is pure insanity. For reference, that’s more money than anyone on the Forbes Celebrity 100 List made this year.  How in the world are we going to risk letting some random Wrangler-wearing fuck from Mississippi have a net worth higher than The Rock?  He’s the most electrifying man in sports & entertainment; he’s the people’s champ. He’s the pinnacle of the human race…and we’re just going to allow Billy to spend $2 and instantly be wealthier than Dwayne Johnson?  I don’t like getting political, but that’s not my America. If we really allow Tiffany to stroll into 7/11 with her Michael Kors bag, dig up some change that she got from her last Arby’s trip and buy the winning Mega Millions ticket then I just might have to start kneeling every time I hear the anthem.  People do not deserve to become billionaires off of a lottery. It’s dangerous and goes against everything America stands for. This is a country that was built on hard work, not handouts. I cannot and will not support it unless I win.

Next article Netflix’s Elite is a Masterpiece