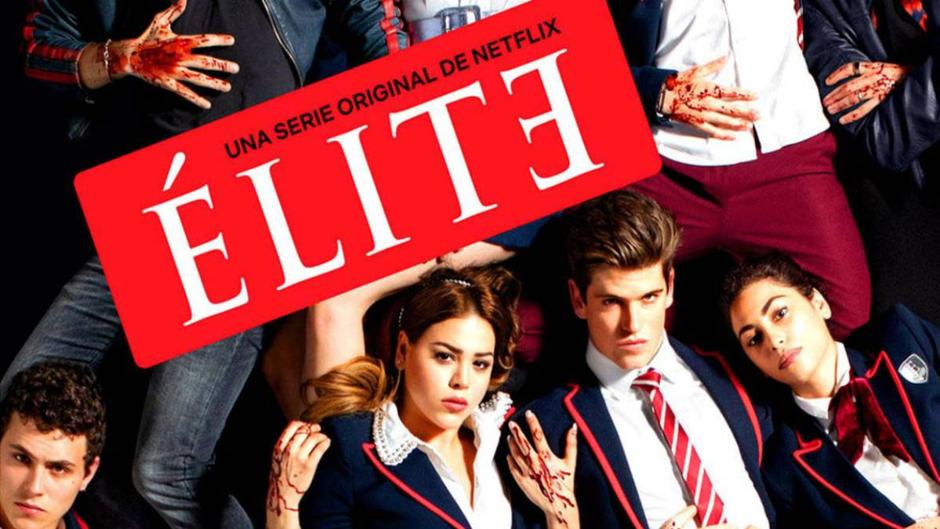 Netflix’s recently released original series, Elite, is a masterpiece.  I’m a big teen drama guy. I’ve watched Gossip Girl & Pretty Little Liars more times than anybody ever should.  If you took the best elements of those shows, threw in a dash of Mean Girls, then added a ton of gratuitous sex scenes and violence, you’d get Elite.  It’s got everything. Poor kids move to a rich high school and get bullied? Check. Rich girl falls for the poor kid? Check. Other poor kid cucks rich kid and fucks his girlfriend in front of him as he cums himself?  Check. Murder mystery? Check. This is the best show Netflix has ever released. Don’t agree? I don’t care. Let me know when Eleven becomes a coke whore and starts cucking Mike and maybe I’ll listen to your argument.  Until then, I’m all in on Elite.

Next article Was Simba a Cuck?

Is it weird that Macaulay Culkin watches Home Alone with his girlfriends?