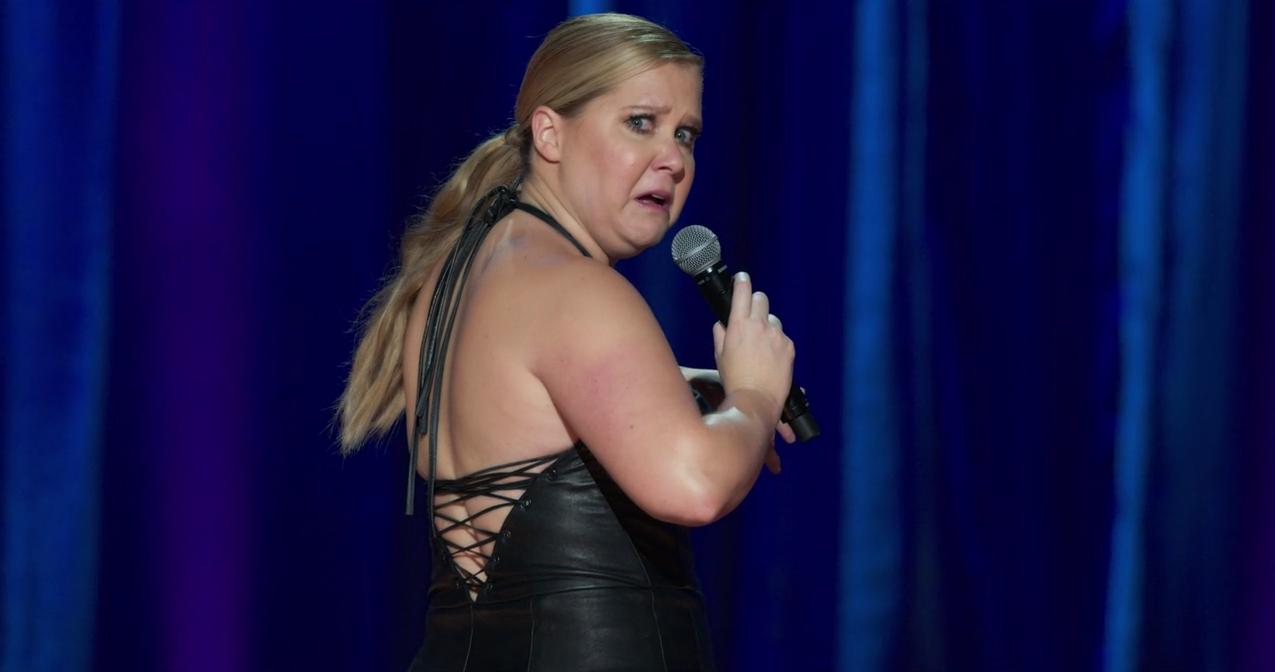 Friday thought. I wonder why more white players aren’t kneeling. Once you witness the truly deep inequality and endless racism people of color face in our country, not to mention the police brutality and murders. Why not kneel next to your brothers? Otherwise how are you not complicit? I think it would be cool if @maroon5 backed out of super bowl like @badgalriri Did. I personally told my reps I wouldn’t do a Super Bowl commercial this year. I know it must sound like a privilege ass sacrifice but it’s all i got. Hitting the nfl with the advertisers is the only way to really hurt them. I know opposing the nfl is like opposing the nra. Very tough, but don’t you want to be proud of how you’re living? Stand up for your brothers and sisters of color. And the hottest thing a guy can do is get down on one knee. Not to propose but to reject the treatment of his teammates by this country. Anyone who says its disrespectful to our military please read up on the fact that a lot of veterans are proud of what @kaepernick7 is doing and fully support him. What are your thoughts?

“I personally told my reps I wouldn’t do a Super Bowl commercial this year. I know it must sound like a privilege ass sacrifice but it’s all i got. Hitting the nfl with the advertisers is the only way to really hurt them.”

So, the other day, Amy Schumer decides to hop on Instagram & let the world know that she will not be appearing in any Super Bowl commercials this year.  Uhhh Amy…weird flex, but okay? Do you really think that this makes any difference whatsoever? There’s nothing worse than people with such a delusional amount of self importance.  First of all, what makes you think any advertiser even wants you in their commercial? Your last movie flopped harder than Kanye’s latest album. Also, do you really imagine a scenario in which, after watching Tom Brady win another ring and further solidify his legacy as the greatest athlete of all time, someone is thinking “What the fuck, why did I not see Amy Schumer in that Doritos commercial tonight”?  You’re not that important, Amy. Sure, something should be done to battle racial injustice, but this ain’t it chief. This is the move of a peacocking egomaniac seeking approval from her fellow social justice warriors. Get over yourself. Go do something that actually might make a single ounce of difference in the world. While you’re at it, maybe think of some new material, too. Stealing other comedians’ work isn’t the best look.

Next article Tomorrow Night’s Mega Millions Lottery is up to 1.6 BILLION!???!?!?!

Is Diddy shook by white children?