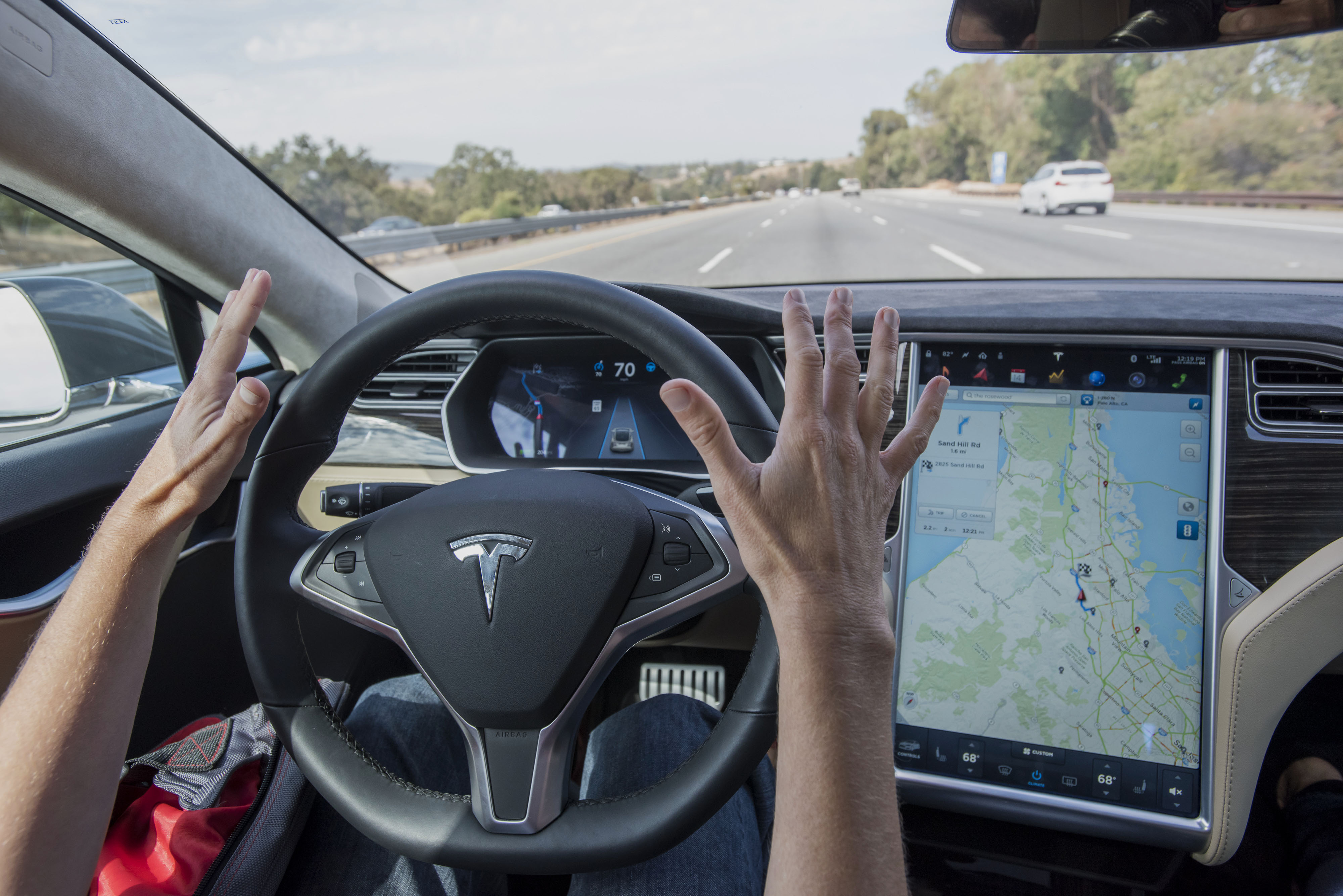 Self-driving vehicles will lead to a rise in car sex, according to a new study.

People will be more likely to eat, sleep and engage in on-the-road hanky-panky when robot cars become the new normal, according to research published in the most recent issue of the journal Annals of Tourism Research.

Seriously?  People are really still out here trying to fuck in cars?  Let’s be honest, car sex is pretty much the worst sex possible (shower sex is obvi the absolute worst).  The logistics are just horrendous and totally not conducive to cumming.  Add in the autonomous driving part, and it’s even worse.  Just imagine how awkward it’s going to be when you finish in 3 minutes, and there’s still 45 more minutes of travel left.  In a normal situation, I’d want to get the FUCK out of there as quickly as possible.  But because you couldn’t wait and just had to fuck in your Tesla, you’re now stuck in a very confined space with a very disappointed girl.  And think of the dangers, people!!!  If you’re the type of person that uses condoms (lol), what happens when it breaks and you’re stranded in traffic?  You better re-route that shit to Babies R Us, because you’re having a little mistake in 9 months.  And I don’t even wanna think about what will happen when that car hits a sharp turn or decline.  Snap city.  So please, just refrain from having sex in your self-driving car.  Sure, autonomous vehicles will make certain things more convenient on the road, but it doesn’t mean you have to fuck in them.  Stick to safer things like alcohol or cocaine.

Yet another reason why New Jersey is trash