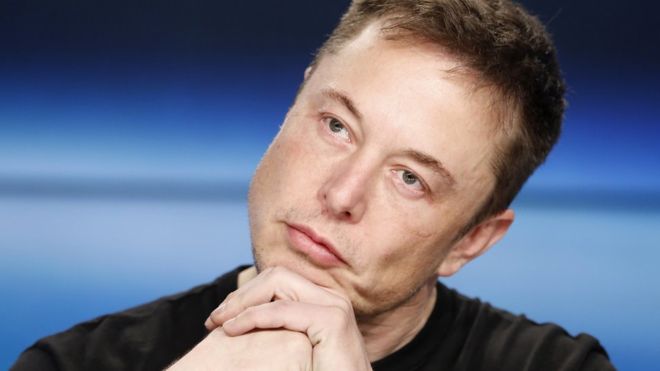 If Elon Musk wants to launch American astronauts into space, he can’t smoke weed and drink whiskey on a podcast again.

That’s a message from Jim Bridenstine, the nasa administrator, to the founder of SpaceX, which, along with Boeing, is developing transportation systems that would allow the United States to fly nasa astronauts from American soil for the first time since the space shuttle was retired in 2011.

“I will tell you that was not helpful, and that did not inspire confidence, and the leaders of these organizations need to take that as an example of what to do when you lead an organization that’s going to launch American astronauts,” Bridenstine said Thursday at a meeting of reporters at nasa’s headquarters in Washington, D.C.

You would think that space science would be the cool science.  You know, not run by a bunch of spectacled nerds that jerk off to NCBI abstracts.  I should’ve known better.  Apparently, NASA is chock full of virgins.  Who the fuck does Jim Bridenstine think he is telling my boy Elon not to drink or smoke?  I bet the people in charge of the challenger didn’t touch a doink in their life.  And you know how that went?  Bad.  How about you NASA geeks just let my guy do as he pleases?  If Elon wants to meet up with Joe Rogan and Young Jaimie to puff on a little gorilla glue before he sends some rockets to Mars, you let him.  The most successful businesses in the world are built on shots of Louis XIII & rails of cocaine.  Suck on that thesis, NASA.

Previous article Is it weird that Macaulay Culkin watches Home Alone with his girlfriends?

Research shows the average American spends $1556 during the holiday season…is that supposed to be a lot?