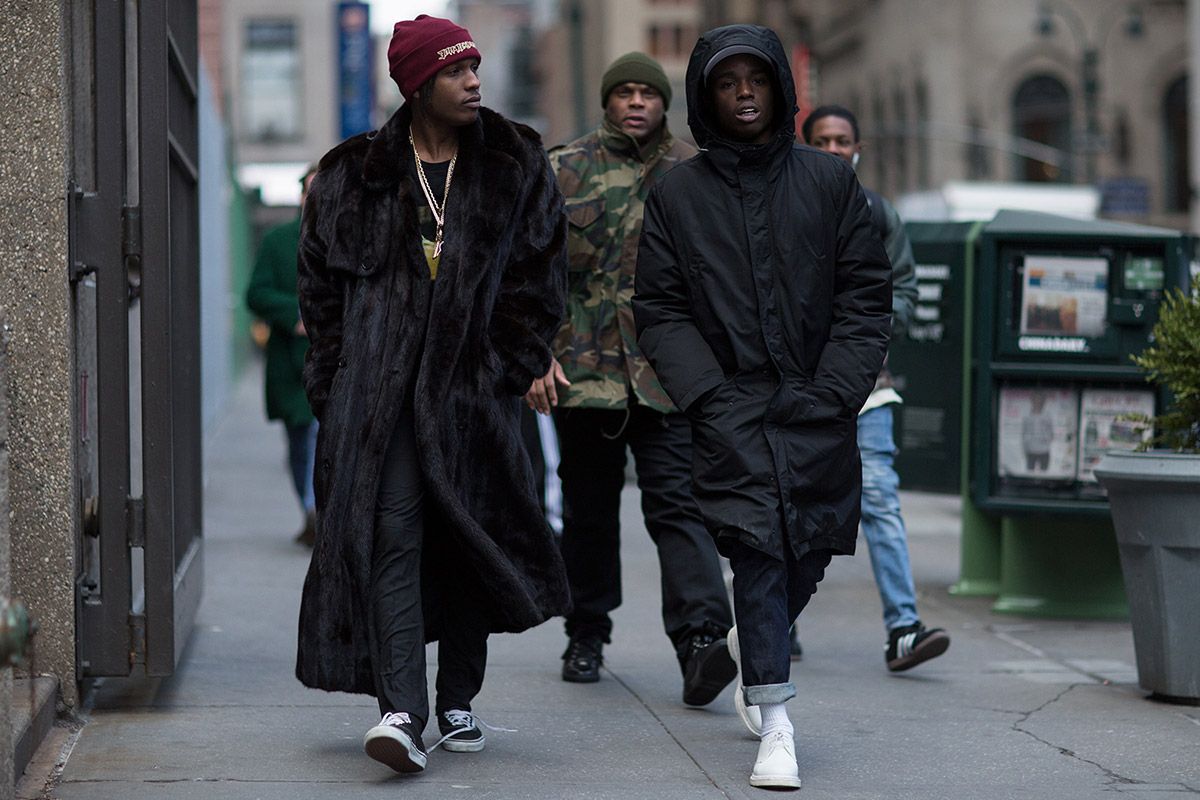 A school in Merseyside has banned pupils from wearing expensive designer coats in a bid to stop “poverty-shaming” among its students.

In a letter to parents, Woodchurch High School in Birkenhead said pupils would not be allowed to wear branded coats such as Moncler, Pyrenex and Canada Goose.

However, some people on Twitter have called the ban “absolutely ridiculous”.

The labels banned by the school include children’s sizes which sell for between £400 and £1,000.

The ban will be introduced after the Christmas holidays.

This is outrageous.  Poverty shaming?  Is that a bad thing?  As far as I’m concerned, poverty is something that should, indeed, be shamed.  Just because little Bobby’s parents shop at JC Penney, my (obvs hypothetical) son can’t be dripping in Yves Salomon?  He has to freeze his dick off in some poverty jacket because you won’t let him wear that lush fur?  Fuck you.  Let these kids get their fits off and give the poors something to aspire to.

Am I an asshole for judging people based upon their choice of milk?