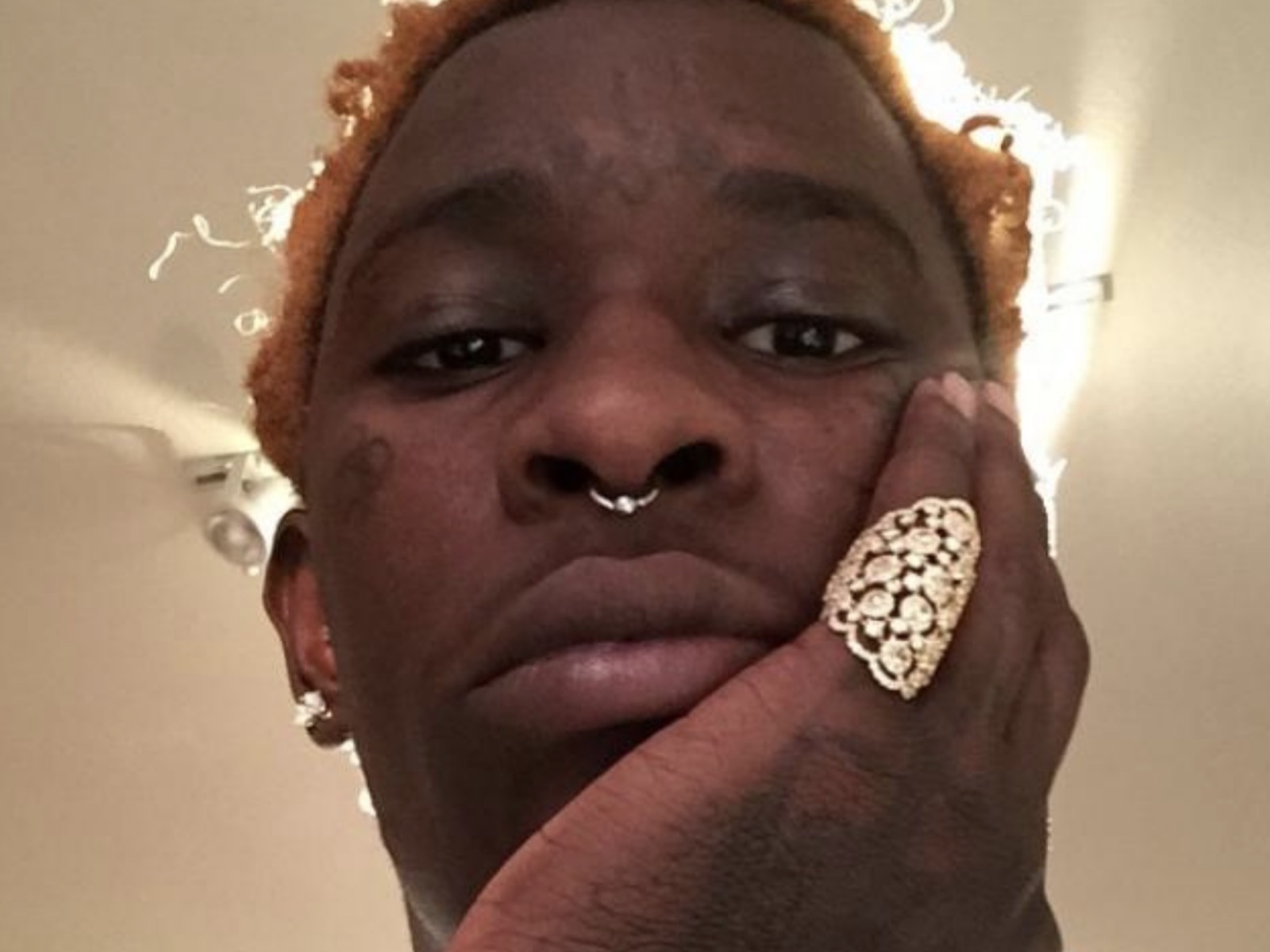 Young Thug found himself back in jail following a failed drug test last week (Nov. 8). Just six days later, Thugger has regained his freedom, according to NBC11 in Atlanta.

Judge Gregory Adams granted Thug, born Jeffery Williams, his freedom under the provisions that the 27-year-old submit to a pair of random drug tests every week, begin seeing a substance abuse counselor and keep in contact with his probation officer. Thug’s lawyer said that he spent most of his time behind bars in isolation and even refused to eat as a way of punishing himself.

“I’m sorry for disobeying the court. I’m sorry for disobeying my PO and being here again. I just want to go home with my family and do right. Over the last six days, I understood this is real life. I have two sons, ages 10 and 11. I don’t want them to think that going to jail — even if you can get out right away — is cool,” Thug reportedly told the judge. “I want to grow, and I have grown. I’ve made mistakes and I’ve been penalized for them. I’m sorry, and won’t disobey again.

Can we please just let Jeff be?  What has this man done that warrants such punishment?  As far as I see it, he’s just a happy go lucky young lad that strives to bless the world with his artistic genius.  Thugger brings nothing but joy and happiness to our world, yet, the law wants to make some sort of example out of him?  You’re going to give Young Thug two drug tests per week?  That’s entrapment, sir.  Have you ever heard Higher?  Let this man do every drug as he sees fit, it’s not hurting anybody.  Clearly, he is sorry for his past mistakes.  There’s bigger problems in the world to worry about, like the fact that Logic exists.  Just let my guy flourish.

Previous article I just spent $495 on a women’s fleece, what of it?

Next article Why must the poor ruin everything?

Aaron Carter claims he was Bieber before Bieber…blasphemy