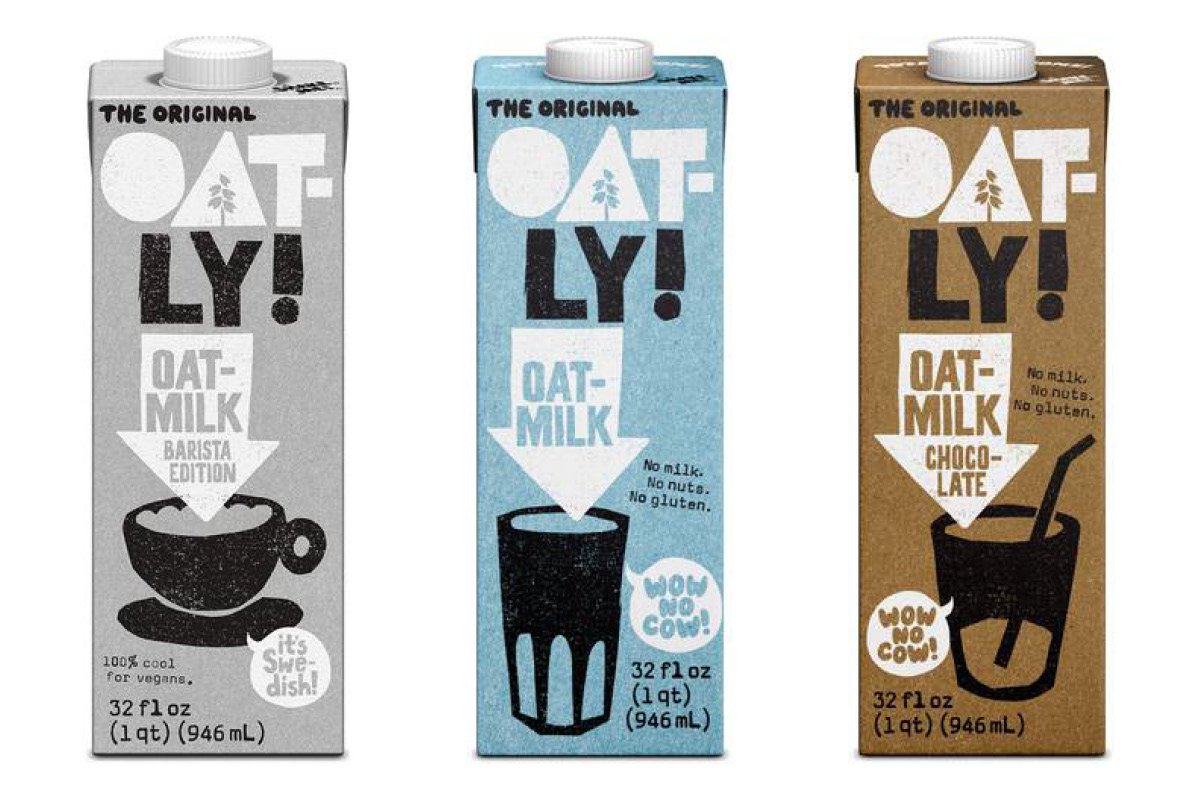 I’ll admit it…I’m v judgmental.  I’ll judge you by your appearance, your outfit, your car…but everybody does that.  I’ll also judge you by your choice of milk. If I’m behind you in Starbucks and hear you order that latte with whole milk, I just may have to leave rather than be in such close proximity to a neanderthal.  It’s 2018, and the milk you choose directly correlates to your status as a human being. 2%? You’re already disgusting for drinking dairy, might as well just get whole milk. Those extra calories couldn’t possibly make you look any worse.  Soy? Enjoy that estrogen. Coconut? Yuck. Almond? Acceptable…but there’s still a chance that you’re buying it with food stamps. Now this brings me to the king of milks, oat milk. The elixir of gods. You know an oat milk guy when you see him.  He’s got that aura around him, that big oat energy. Rumor has it Drake is an oat milk guy, which isn’t surprising in the least. He for sure just polished off a skinny oat milk vanilla latte before fucking 8 girls and making In My Feelings. Keke, do you love me?  You’re god damn right she does when you don’t have those whole milk hormones pulsing through your dick. Gotta make some choices, you’ve got a lotta options but if you’re not choosing oat milk then you’re poor as shit.