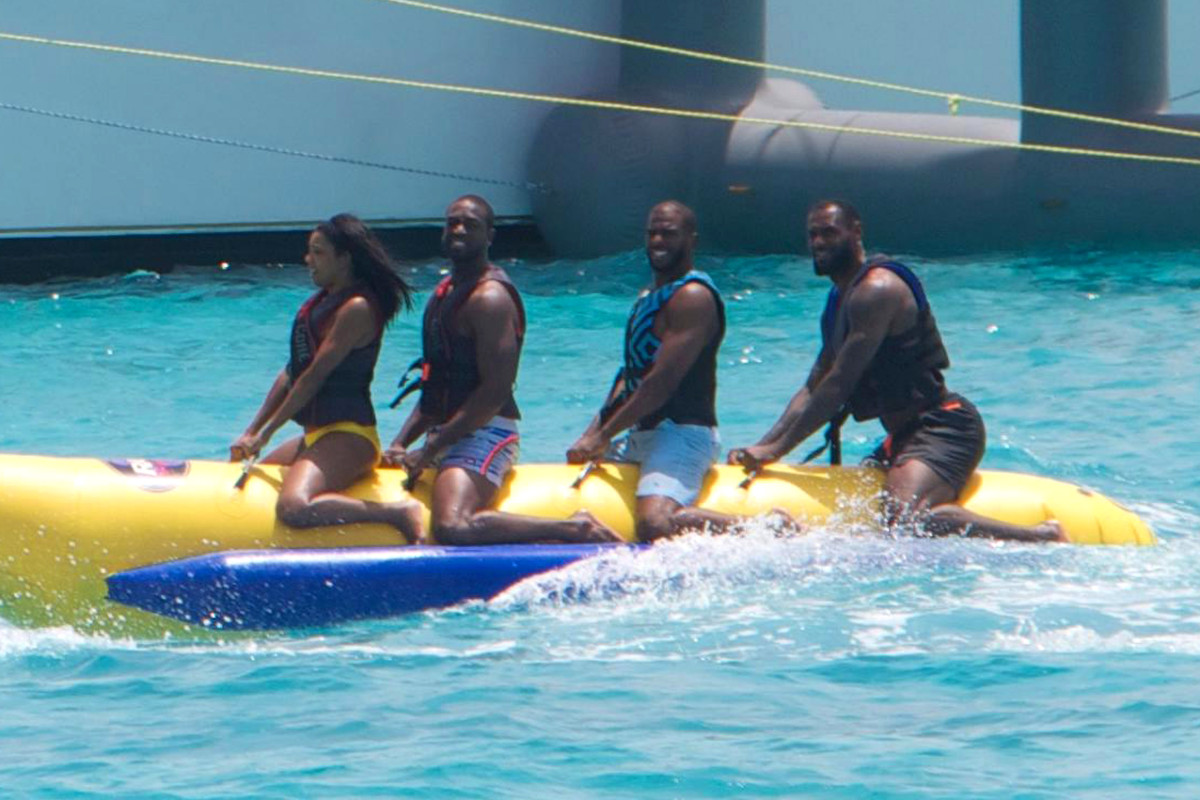 I am not saying that Lebron James is the worst human of all time.  As I wrote in an earlier blog, he did ruin the Space Jam franchise.  He did lose the first game of the season. He does have an obnoxious ego.  For sure not the worst person alive, though. I’m sure there’s worse…like Kim Jong Un, perhaps?  Then again, Kim Jong didn’t also lose the second game of the season. A game in which a fight broke out & resulted in the suspension of two of the starting five.  I’m not going to say that this fight was all Lebron’s fault for not defusing the situation before punches were thrown. I would never mention the fact that two of his BFF’s were on the opposing team & this incident will probably lead to a fracture in the Lakers locker room.  I’m above that. All I know is, Kobe never let his team start a brawl in the middle of a game. #notmyking

Previous article Was Simba a Cuck?

Next article Am I an asshole for judging people based upon their choice of milk?