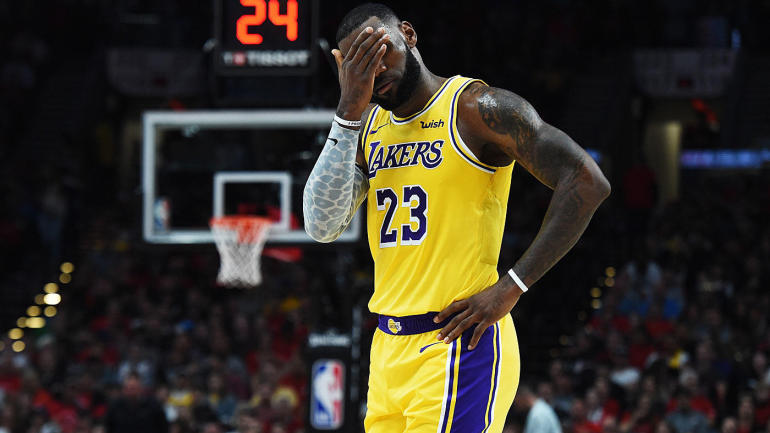 I’ve been posting a lot of negative things about Lebron James lately.  To be fair to myself, he still hasn’t won a single game as a Laker.  Last night, he choked away an OT lead by missing two consecutive free throws and a shot that would’ve won the game.  Maybe it’s not his fault, though.  Some people just aren’t built for the spotlight of Hollywood.  Not everybody can be like Kobe, a guy who managed to make free throws with a torn achilles.  There’s no need to pile on; let’s leave Lebron alone.  He clearly can’t handle the pressure.  I won’t even bring up the fact that he’s shooting 48% on free throws in the final 15 seconds of one-score games.  Surely, he won’t allow the Lakers to start 0-4…right?