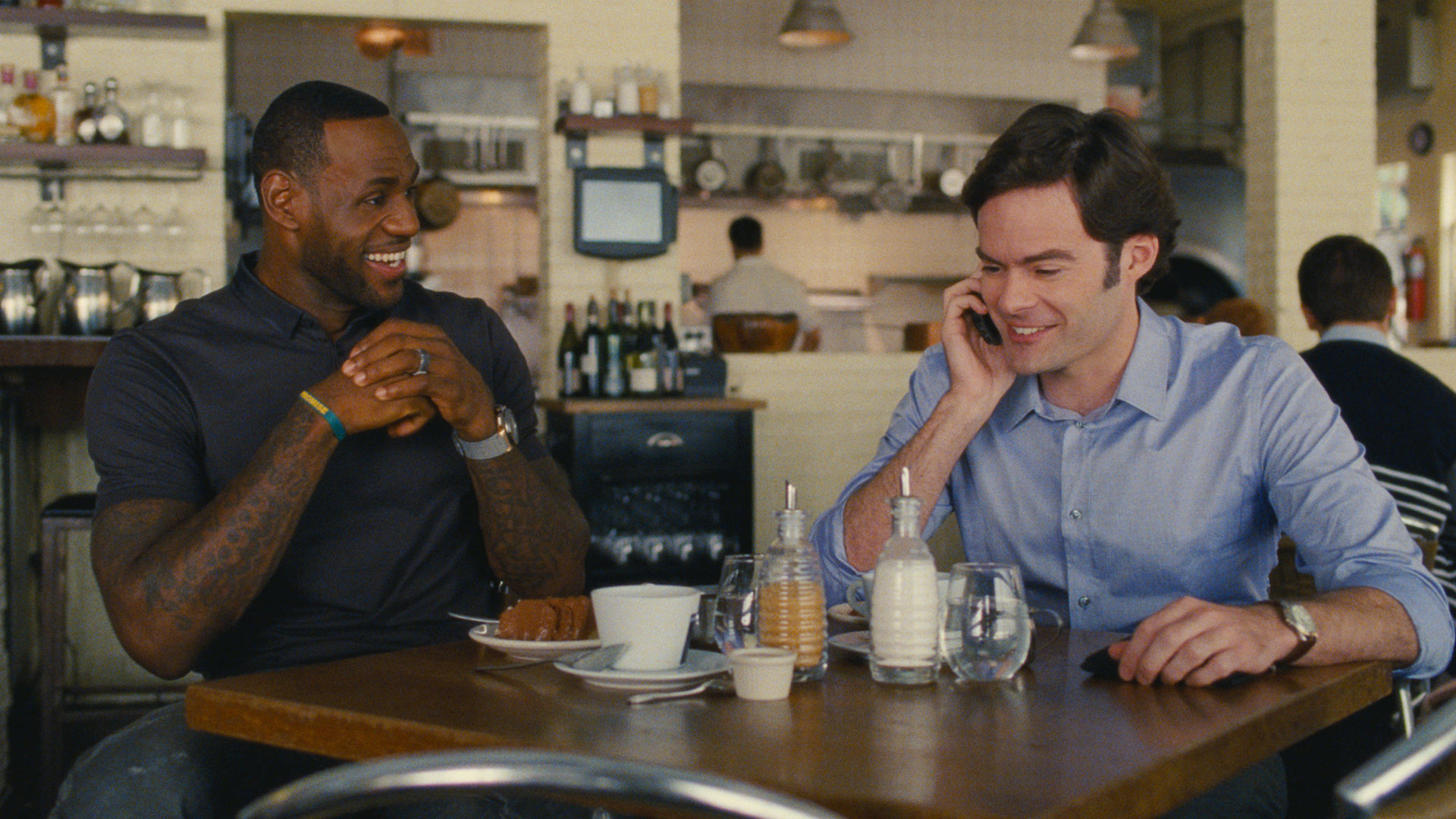 Following “Halloween’s” massive success at the box office this weekend, another slasher franchise is looking at a rebirth as Roy Lee’s Vertigo Entertainment and LeBron James’ SpringHill Entertainment are in talks to acquire the rights to a new “Friday the 13th” movie.

Insiders say Victor Miller, who penned the original, regained the rights, though it took both production banners to bring back the classic horror series. Given Vertigo and SpringHill’s first-look deals, Warner Bros. is expected to land the film. The studio distributed the most recent “Friday the 13th” installment in 2009.

It’s over, Lebron is retired from basketball.  Well, technically he is still in the NBA, but we know this guy is just going through the motions.  There’s no passion or desire to win.  He’s LABron now.  Clearly, he’s more interested in chatting it up in barbershops and ruining film franchises than he is in winning championships.  Lebron, please just make it official.  Go away and let Lonzo lead us to the promised land.  We don’t want you.  You want to reboot Friday the 13th?  How about you reboot that free throw percentage, sport.  It’s a dark time to be a Lakers fan, and I don’t see that changing as long as Executive Producer Lebron James is running the team.