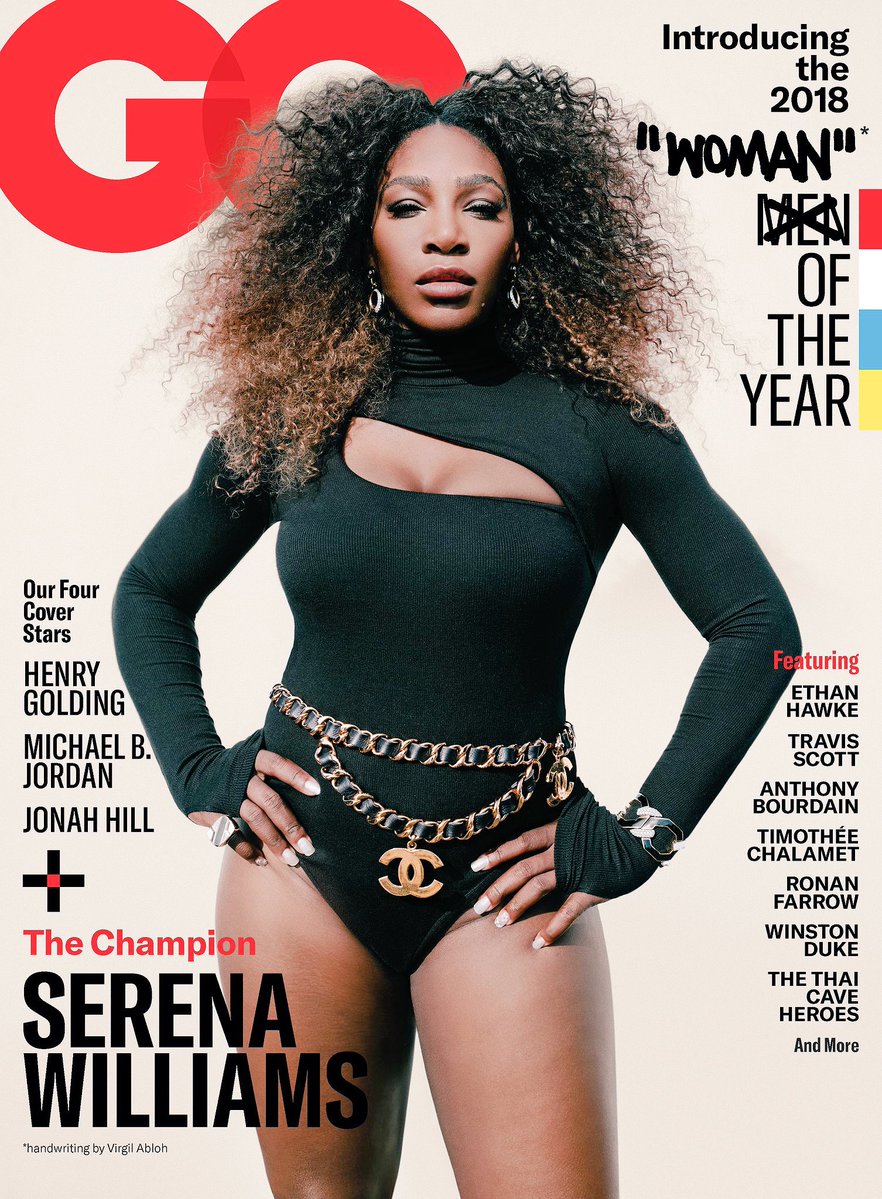 So, GQ decided to name Serena Williams their woman of the year.  This is a good thing, right?  Well, let’s take a look at what Twitter has to say on the matter:

Um, why is Serena Williams referred to as a woman in quotes on this cover? @GQMagazine? pic.twitter.com/zwfqsDNAR6

@GQMagazine Please explain to me why GQ Magazine’s Editorial Team felt that quote marks were necessary on the Serena Williams’ Woman of the Year Cover. I Really Really Need to Know. I’m Expecting an Answer😡🙄🤷🏽‍♀️🤔👎🏾👎🏾👎🏾👎🏾👎🏾 pic.twitter.com/qGNPNJI4Rq

They really put "Woman" in quotes in reference to Serena and no one at the table thought it was a bad idea. I'm speechless.

Hey @GQMagazine …what the heck? Why "woman" and not WOMAN? ..seriously?!!!

Okay but why is woman in quotation marks @GQMagazine

Oh, they’re mad.  As the kids would say, they’re BIG MAD.  This exemplifies everything that is wrong with the world today.  People are seeking out things to be mad at.  Let’s not look into the reason why woman is in quotation marks.  Surely, it has nothing to do with the fact that Serena just had a collaboration with Virgil Abloh, whose signature is placing quotations around phrases.  Nope, it has to be racism/sexism.  It’s sad because these types of people won’t relent, either.  They’ll continue virtue signaling in their echo chamber full of Dockers & LL Bean.

Next article Is Diddy shook by white children?