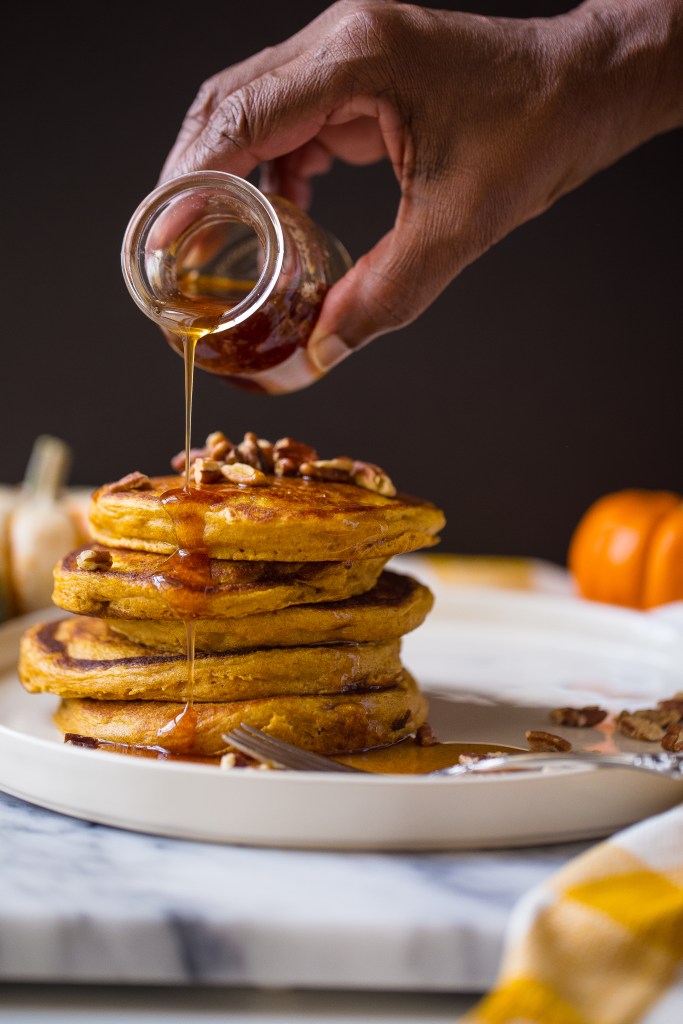 Robert Somley, 52, was booked on a voyeurism charge after he refused to delete the video when his 48-year-old colleague learned they were being recorded during the syrup-covered sexcapades inside the Monroe home, the Connecticut Post reports.

The bizarre ordeal unfolded after Somley said he needed a break while the two were loading wood into a trailer. When he didn’t return after 20 minutes, the unidentified woman went to go look for him.

The woman shrugged him off and returned to loading wood onto the trailer. But she went back inside the home a short time later and saw Somley smearing syrup on his body – which she confessed was a “turn on” and demanded that she join the action, police said. The couple then added blueberry jelly to the condiment coitus.

Talk about a sticky situation (lolololol).  There are just so many bizarre points in this story that I cannot believe that it’s real.  First of all, the woman walks in on this guy jerking off in their employer’s home and just shrugs it off?  I mean this is a crazy move, but I guess we’re still not in complete psychopath territory just yet. But then, she walks in on him again; this time smearing syrup all over his 52 year old body.  Surely, she runs away now, right? Nope. Apparently, Aunt Jemima really gets her juices flowing and she can’t help but slide that pussy all over that syrupy strudel. I have so many questions here.  Like, how the fuck did they think that the employers wouldn’t notice syrup all over their house??!! Also, blueberry jelly? If you’re going to lube up your cock with jelly, at least be a civil human being and use strawberry.  These people need to be deported.

Yet another reason why New Jersey is trash