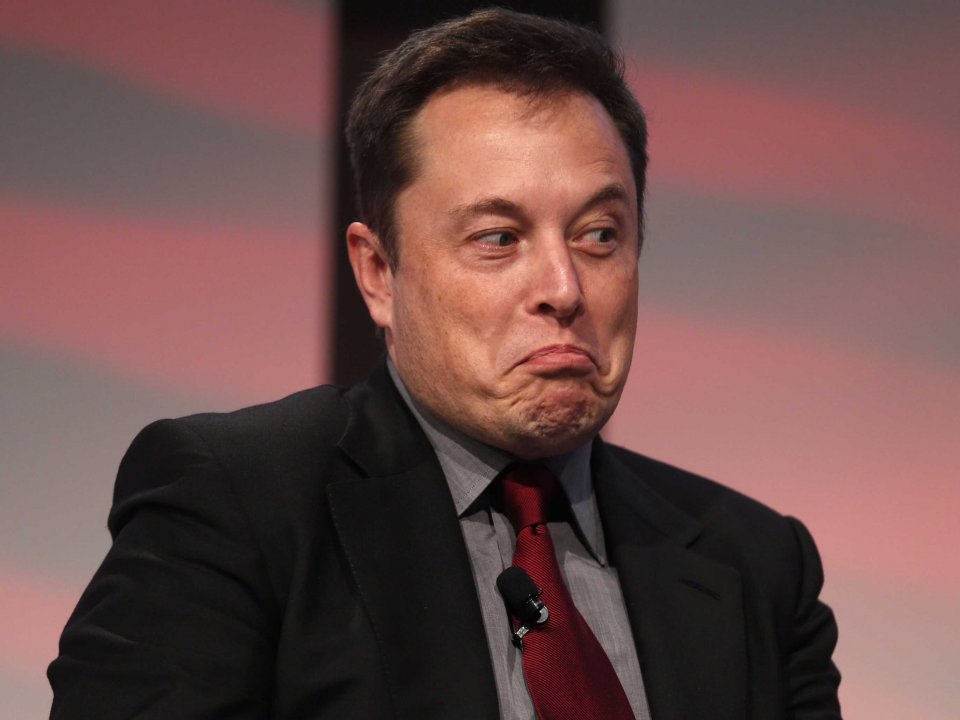 SpaceX founder and CEO Elon Musk said there is a “70 percent” likelihood that he will personally go to Mars, speaking in an interview with Axios published Sunday.

Musk’s rocket company has “recently made a number of breakthroughs that I am just really fired up about,” he said. He did not elaborate on those new developments, instead focusing on his Mars colonization effort.

Now, why would Elon be so excited to go to Mars?  Obvs because he’s planning on destroying Earth. This is the most blatant evil genius move of all time, yet, we are still just allowing Elon to do as he pleases.  It’s gotten to the point where I can’t even hate on the guy anymore. I hate all of you that don’t see through his facade. I’m officially Team Musk. Elon, if you’re reading this (you probably already have a copy of this before I even hit publish), I’m in on the Mars colonization.  Let’s leave all these peasants behind.

Get in loser, we’re gonna fuck

People are BIG mad about this girl’s expenses