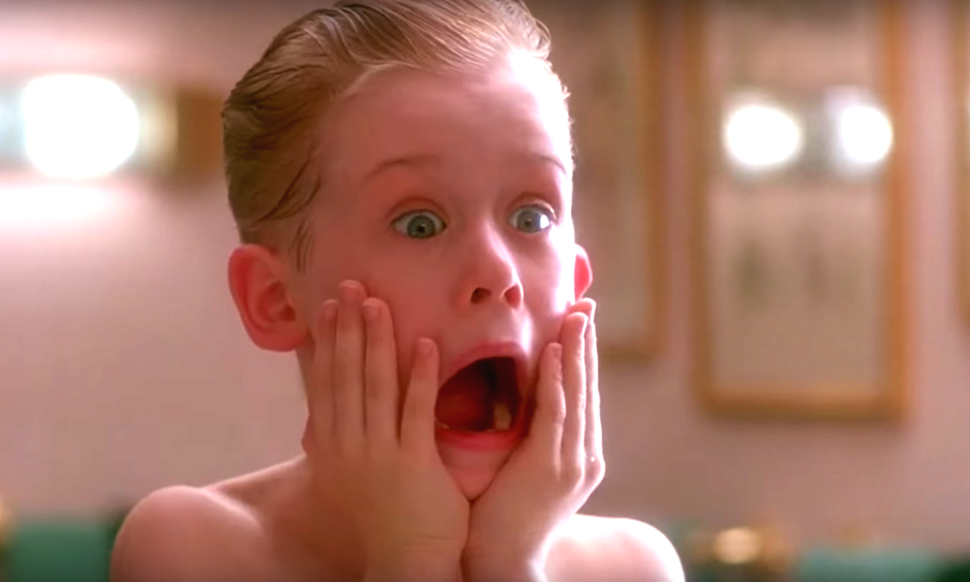 As Macaulay Culkin revealed Wednesday on “The Tonight Show,” he has watched “Home Alone” with girlfriends at their request.

“I have indulged that. Most of the time, I’m just muttering my lines under my breath, like, ‘Keep the change, you filthy animal,’” he continued.

Culkin, who is currently dating Brenda Song, appeared in the 1990 Chris Columbus film and its sequel, “Home Alone 2: Lost in New York.”

“Listen, whatever gets her motor running, I guess,” Culkin quipped.

I’m not sure if this is a weird move, or the most baller shit ever.  On one hand, the girl is getting wet while watching a 7 year old version of the guy she’s fucking.  On the other hand, Home Alone is undoubtedly one of the greatest movies of all time, so, why not use it to your advantage?  I’ve actually just convinced myself, it’s a pure baller move. There is nothing that 38 year old Macaulay can do to impress a girl.  My guy is out here fresh off a drug addiction prancing around in bunny ears. Throw on Home Alone, that girl will be convinced that he’s an alpha capable of defending a home against murderous thieves.  When Kevin hits the “Merry Christmas, ya filthy animals”, that girl will be dripping. On another note, shoutout to Macaulay for getting Brenda Song. Her role on The Suite Life is the reason I have a slight asian fetish.  Good on you, Culkin. 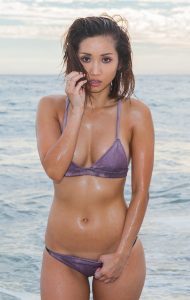 Amy Schumer is the Worst

Is Diddy shook by white children?

Netflix’s Elite is a Masterpiece