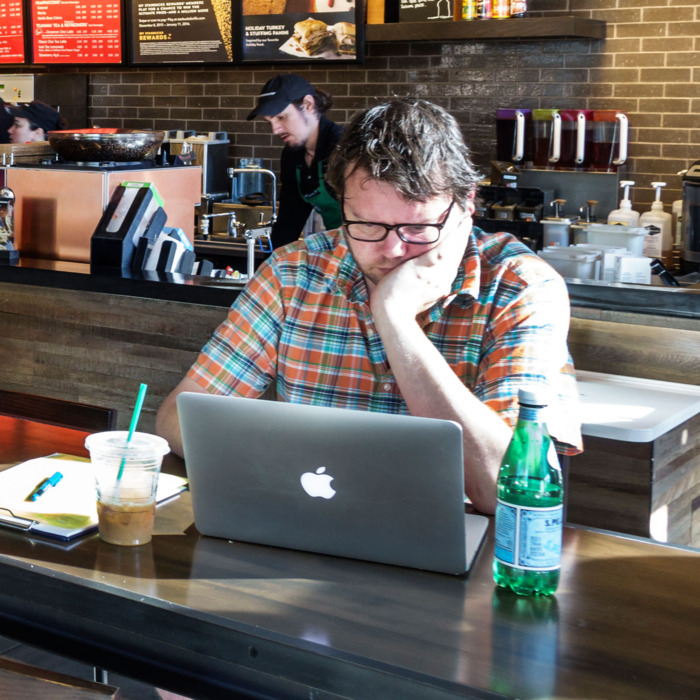 Was Simba a Cuck?

Is it weird that Macaulay Culkin watches Home Alone with his girlfriends?