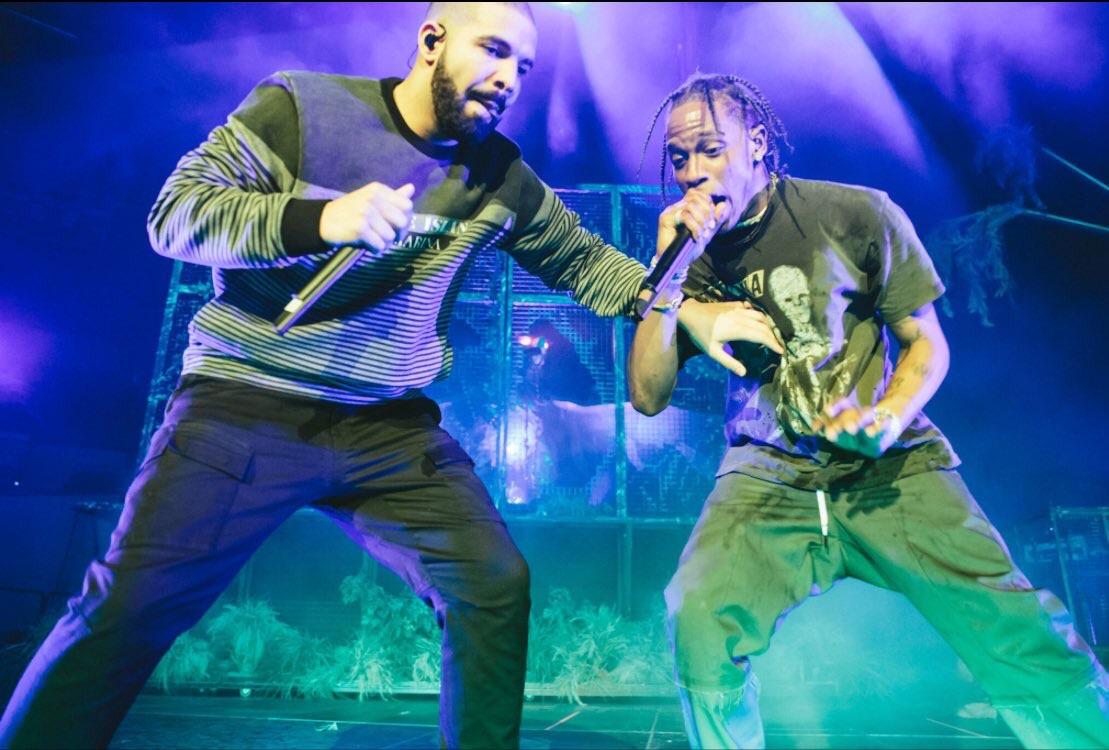 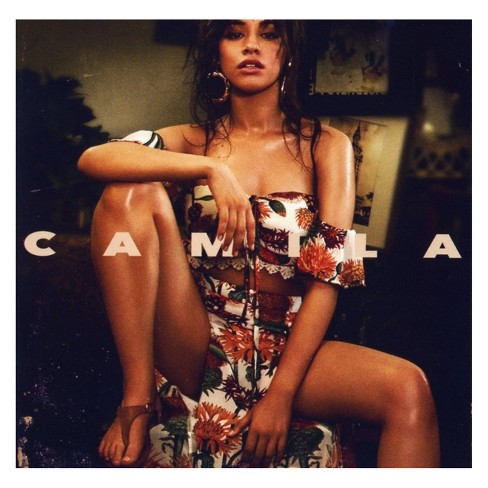 Camila Cabello (aka the love of my life) came in hot this year.  She stopped carrying the extra baggage known as Fifth Harmony and dropped her first solo project, Camila.  It was a BANGER. Getting a Young Thug feature for your first single is a genius move; Havana dominated radio. Then Camila drops Never Be The Same, which is hands down one of the best songs of all time and don’t you dare argue with me.  I can’t even talk about Consequences…I’ll cry. Shoutout to Camila (marry me?). 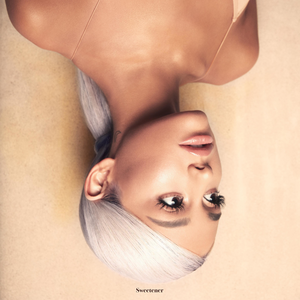 Ari is the queen/baddest bitch alive, and Sweetener just further cemented this fact.  The stretch of God is a Woman – Sweetner – Successful – Everytime – Breathin – No Tears Left to Cry is one of the greatest sequences these ears have ever heard.  There’s a lot of sex talk on this album, too. If you don’t wanna hear Ari sing about fucking, you’re just not human. My dick leaks everytime I hear God is a Woman.  Ari, please marry me? 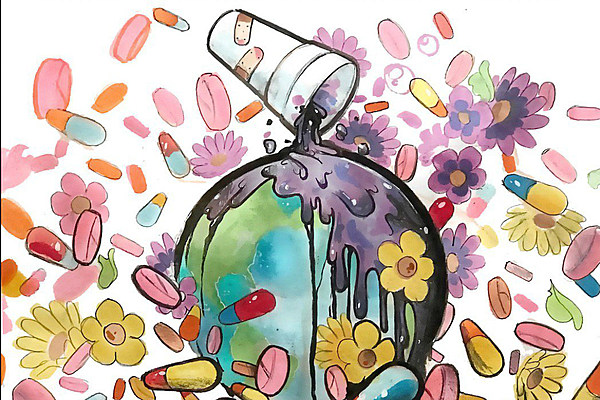 Such an unexpected project, but somehow it ended up being absolute fire.  I’m not going to lie, I hate Juice Wrld because (1) he calls himself Juice Wrld & (2) Lucid Dreams sounded like a K-Mart Post Malone.  Throw Future Hendrix into the mix, though, and I fucking love Mr Wrld. There’s nothing that I love more than some catchy songs about pharmaceuticals, and there are none better than Wrld on Drugs & Oxy.  One listen in, I wanted to raid my grandmother’s drug cabinet…it’s that good. 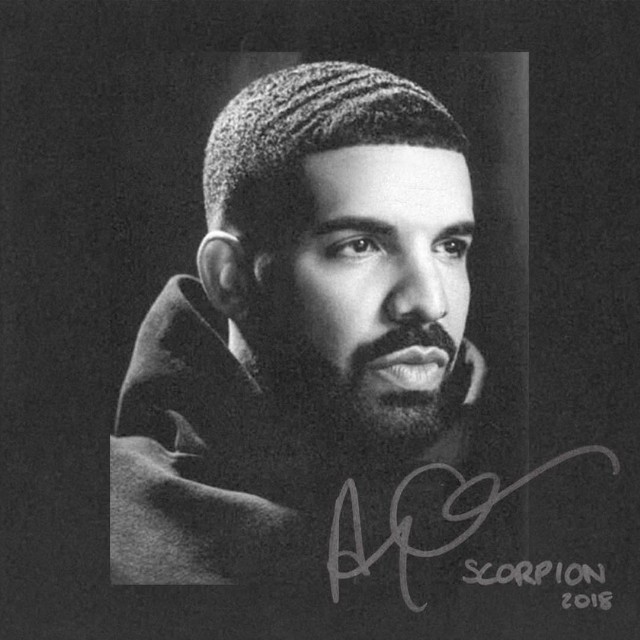 I guess an album that gets a billion streams in a week is pretty decent, right?  I love what Drake did here: one side full of bangers, the next full of songs that make me want to cry/eat Xanax until I’m numb.  The ad libs on Nonstop may be my favorite thing of all time (big slice). God’s Plan had kindergartners reciting “I only love my bed & my mom, I’m sorry”.  Summer Games is the story of my life (v depressing). In My Feelings is the greatest work of art that the world has ever seen. Despite what all the nerds will tell you, there isn’t a bad song on this project.  Simply a perfect album. I love you so much, Drizzy <3. 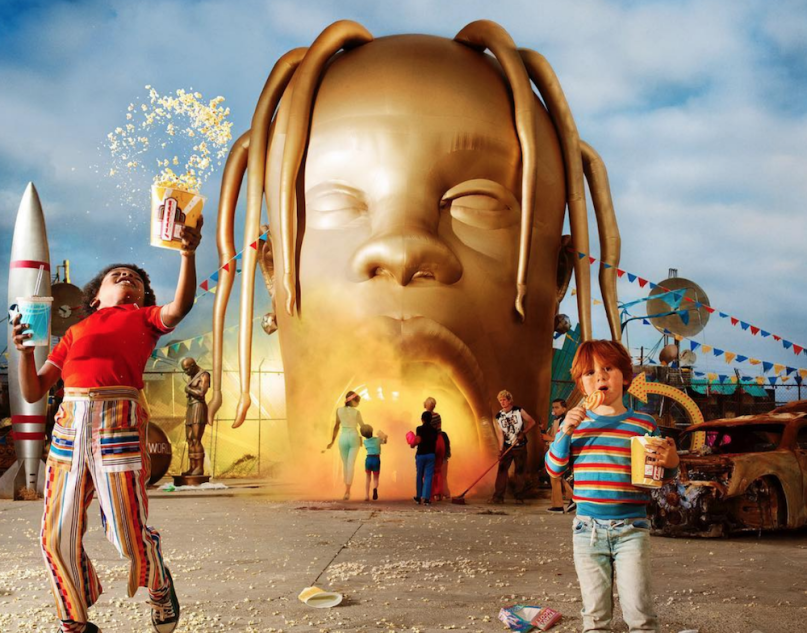 It was really a toss up between Scorpion & Astroworld for my favorite album of the year, but I find myself going back to Astroworld more.  Two years ago, I would have never thought that Travis Scott would be this big. Birds in the Trap was a perfect album, and somehow Travis improved on it with Astroworld.  This album is peak Travis; he’s taken all of the different sounds that we’ve previously heard from him and perfected them to the highest degree. Astroworld will make you want to rage, cry, and blow lines all at the same time aka it’s a masterpiece.

Previous article Having a big dick is, in fact, not a crime

Meek and Drake are back & I’m literally crying