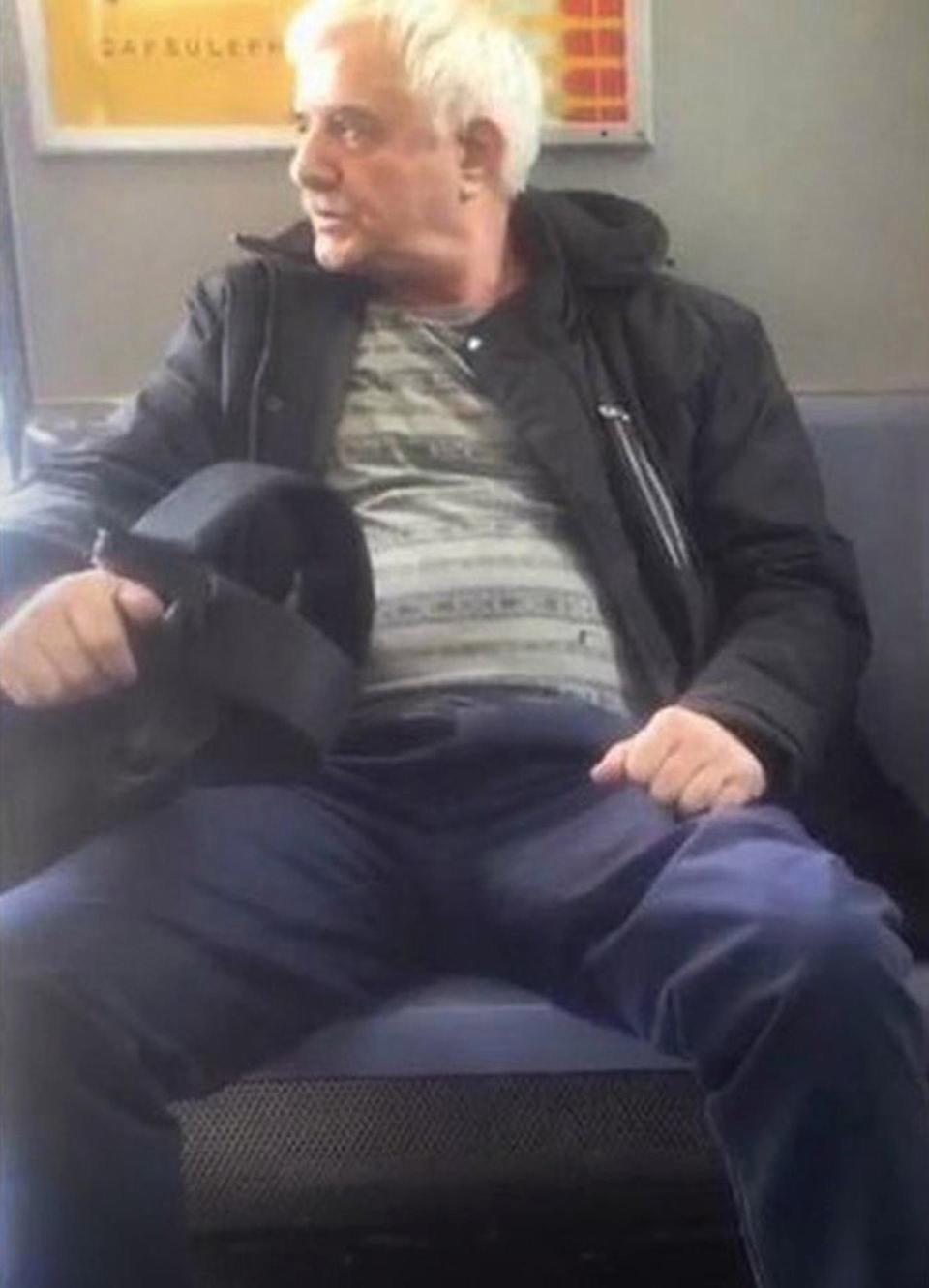 Kosta Kolaci, 61, was arrested in New York in April on suspicion of public lewdness and harassment after a fellow subway passenger filmed him appearing to touch himself. According to a police report, “she observed that the man’s penis was erect and appeared to be almost protruding from his pants.” Defense attorney Cary London successfully protested his client’s innocence, citing the fact that he never unzipped his pants or exposed himself. He even went so far as to say the accuser was guilty of being “enamoured” by Kolaci’s crotch. He added: “The fact that Mr. Kolaci may have a big penis that this woman was enamoured with from sitting across from him does not make him guilty of a crime.

Ugh, don’t you hate when this happens?  You’re just sitting on the train, adjusting your dick and some ridiculous woman assumes you’re trying to jerk off to her.  You know what they say about assumptions, lady.  The real big dick energy here, though, comes from the lawyer.  If you have the balls to tell a judge in 2018 that your client is innocent and the accuser was just enamored by his massive dick, you’re packing a minimum of 9 inches.  I don’t plan on committing any crimes, but I’m about to put Cary London on retainer.