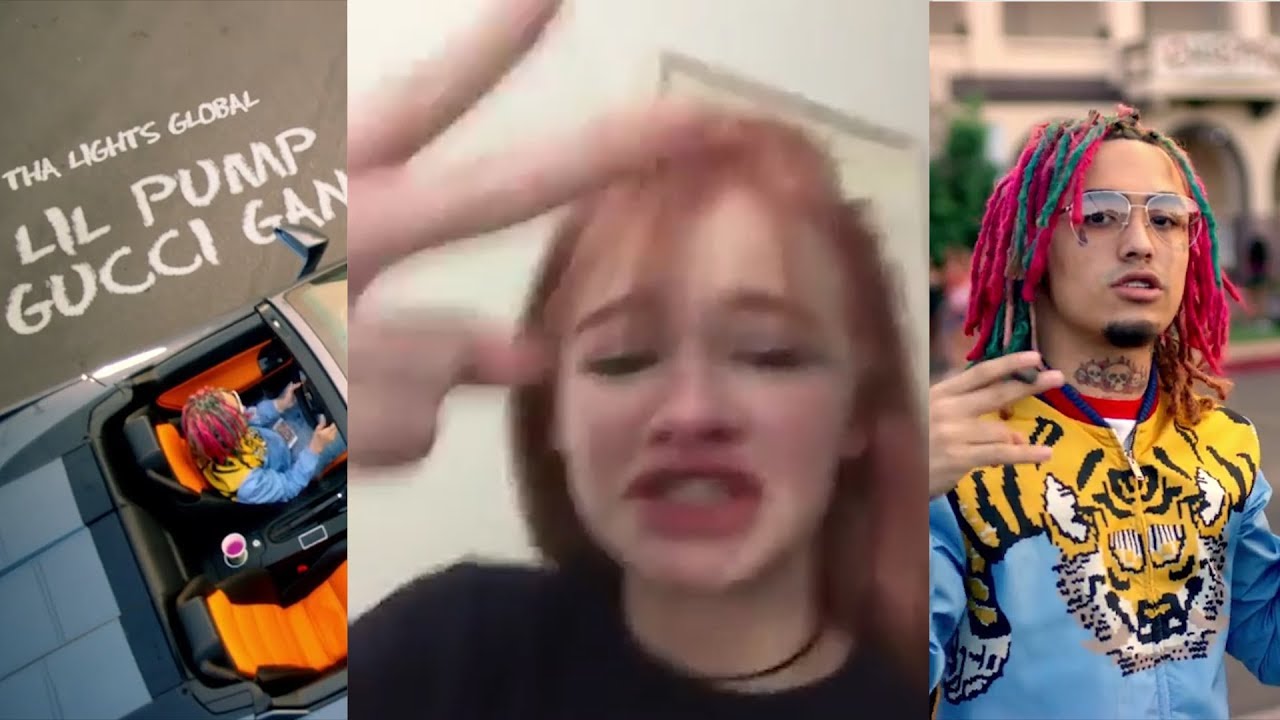 Lil Pump’s show turned from Gucci Gang to Tear Gang real quick while performing at Rock City in Nottingham, United Kingdom. Unknown suspects tossed a can of tear gas into the crowd causing a mass panic at around 9:30 PM.  The venue was immediately evacuated. Nonetheless, Lil Pump being a energetic 18 year old decided to put on a show for his fans atop his tour bus. He went on to perform “I Love It,” a song he collaborated with Kanye West. What a nice kid, “I Love It.”

Find the footage below.

.@lilpump is now performing on his tour bus after the major incident at #RockCity in #Nottingham pic.twitter.com/m6xyDsEEby

Major incident at #RockCity at the #LilPump gig! Sell-out gig evacuated onto the streets. pic.twitter.com/pDhJbxHbl6

Kanye West is being bullied by Drake LOLOLOLOL