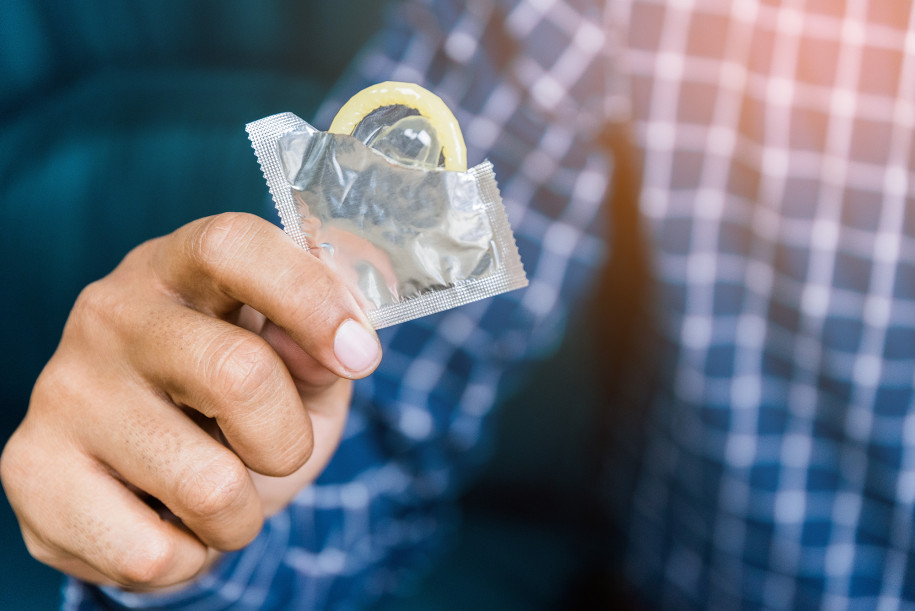 A Chinese gang netted over $6 million by recycling used condoms and selling them to unsuspecting supermarkets and hotel chains.

Cops in Hebei seized 500,000 boxes of the “crude” fakes which were even sold in forged Durex boxes.

The bust saw 17 people arrested across Henan, Hebei, and Zhejiang.“The hygienic conditions in those villages were very bad. We saw the condoms they were making – they blended the condoms with silicone oil in a bucket.”

“It was totally below official manufacturing standards.”

The fakes were sold wholesale to retailers for 14 cents per pack – a fraction of the $21 sticker price for real ones.

They were found to contain fungi, thin patches, and even holes.

I’ve long been an advocate of not using condoms.  People like to claim that condoms mean safe sex. Oh, you mean terrible sex?  Finally, my controversial stance has been validated. Condoms are nothing other than a danger, a nuisance, and they provide a false sense of security.  You think that just because you’ve got a little rubber on your dick that you won’t get that girl pregnant? Think again, there’s probably a hole in that condom.  At least if you’re going raw, you know you’ve gotta pull out; and we know that prevents pregnancy 100% of the time. So, to all you condom advocates out there, go on and continue riding that high horse.  You enjoy that fungus on your dick while us non users do the real fucking.

Previous article Aaron Carter claims he was Bieber before Bieber…blasphemy

Next article The worst year to ever be alive on Earth