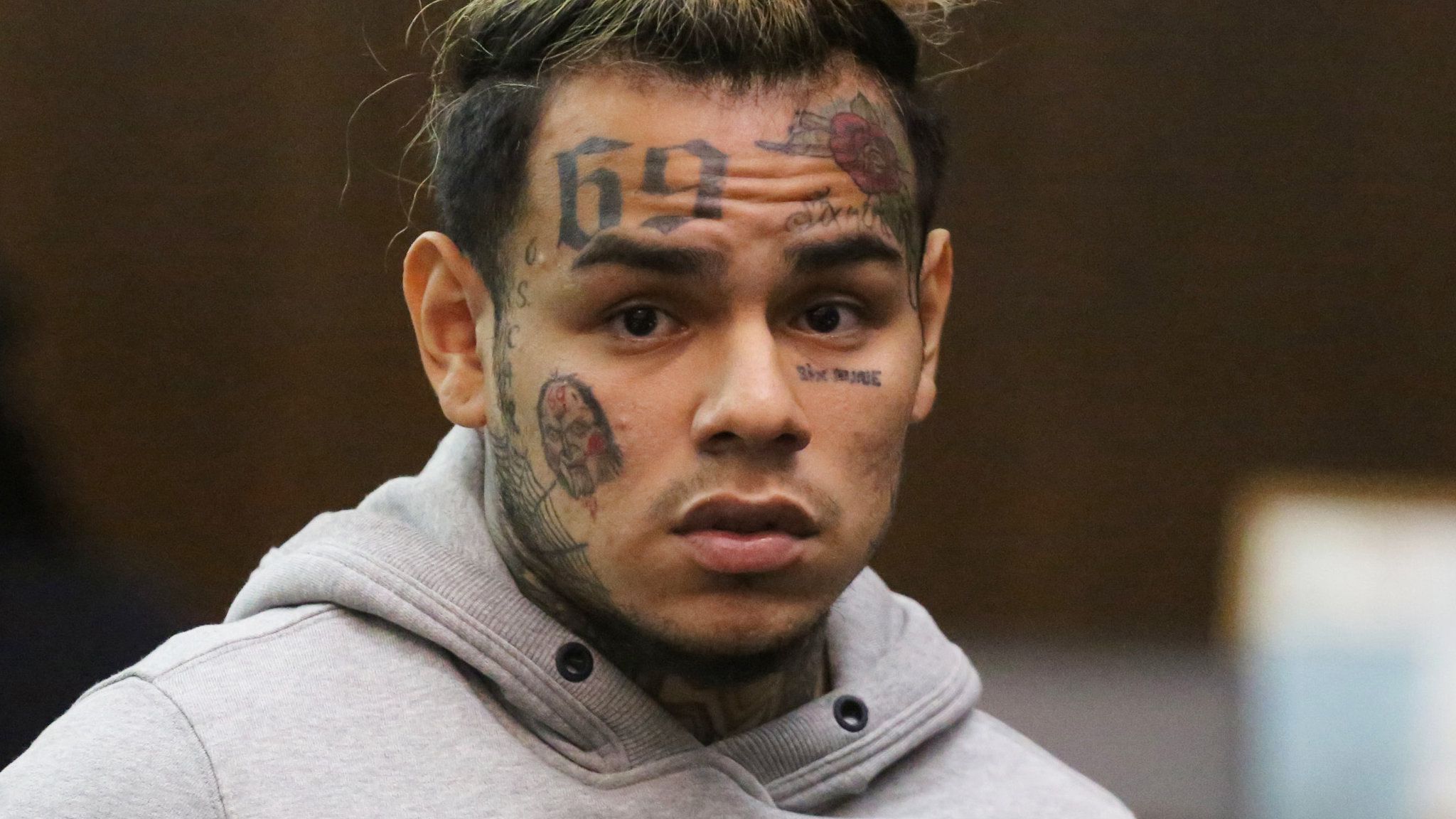 As you all must know by now, 6ix9ine (aka Daniel Hernandez, Tekashi69) is currently being held in prison pending federal indictment for a variety of crimes including armed robbery, racketeering, and drug trafficking. According to a recently uploaded video on VLADTV featuring Bradley a.k.a. Daylyt’s brother, Bradley goes on to claim “I called the feds on him.” Further, when asked if he has connections to the feds he claims “Yes, my grandfather started it.” Although the reasons as to why he snitched on 6ix9ine remain unknown, he goes to state “I love him” and that he will have 6ix9ine released shortly.

Although we cannot be sure as to what extent 6ix9ines’s involvement is in the alleged accusations are, we cannot forget about his positive impact on the world. We cannot forget this is a kid who donated money to schools, homeless people, youth programs, and visited a boy who had brain cancer. #FREETEKASHI69

Catch the full interview below to learn how Mexicans were created, and why the world needs people like 6ix9ine.

Previous article People are BIG mad about this girl’s expenses

Next article Steph Curry is a better human than you

Kanye West is being bullied by Drake LOLOLOLOL