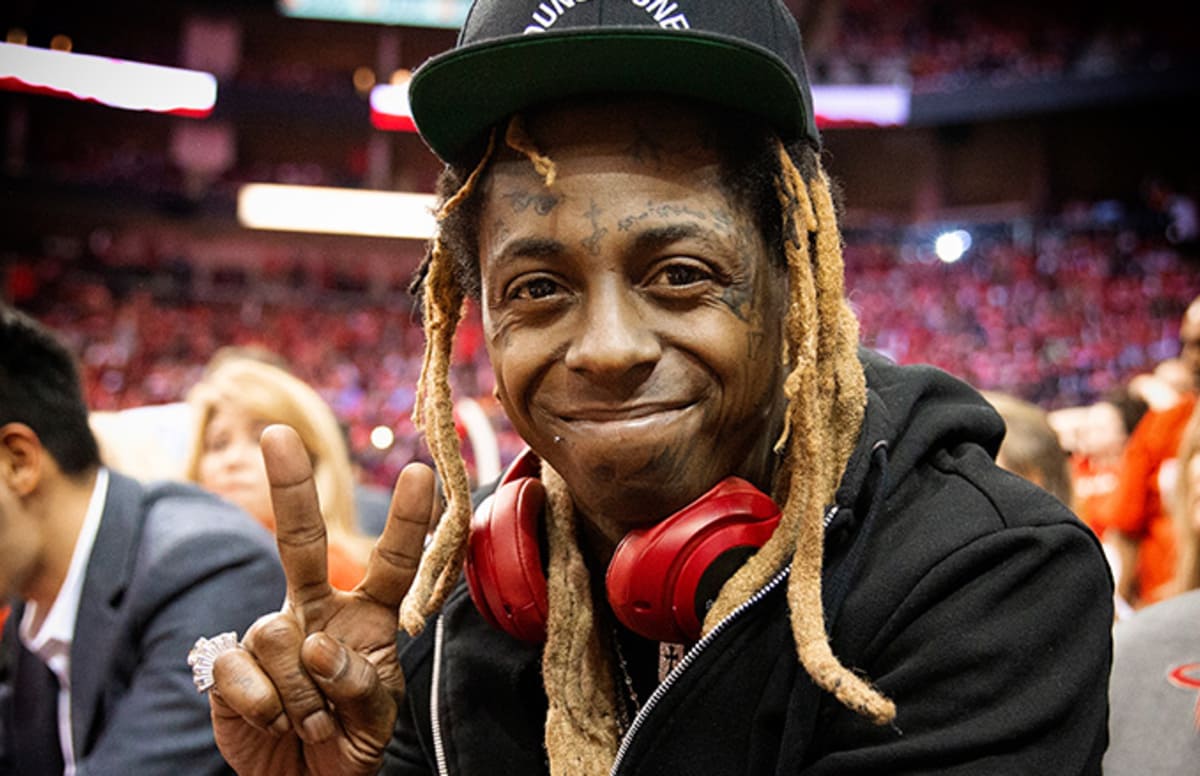 New week, new bangers.  This week, I’m dedicated the post to the GOAT: Lil Wayne.  (If you disagree, go get hit by a truck or something)

The song that changed rap forever.  Every popular rapper today can have their style/sound traced back to autotune Weezy.  On the remix, Wayne even uses his platform to advocate for safe sex…what a guy!

Sky is the Limit

Prime Wayne was so good that he literally changed history.  Nobody knows that this was originally a Mike Jones song (who?).  At this point in time, if Wayne decided to rap on your beat, it was no longer your beat.

Before you put Drake on every hook, Wayne was the king.  You know it’s incredible when you sit through Fat Joe verses just to hear Wayne croon.

LOL @ anyone that thought Wayne lost it.

Next article Thanksgiving is the WORST