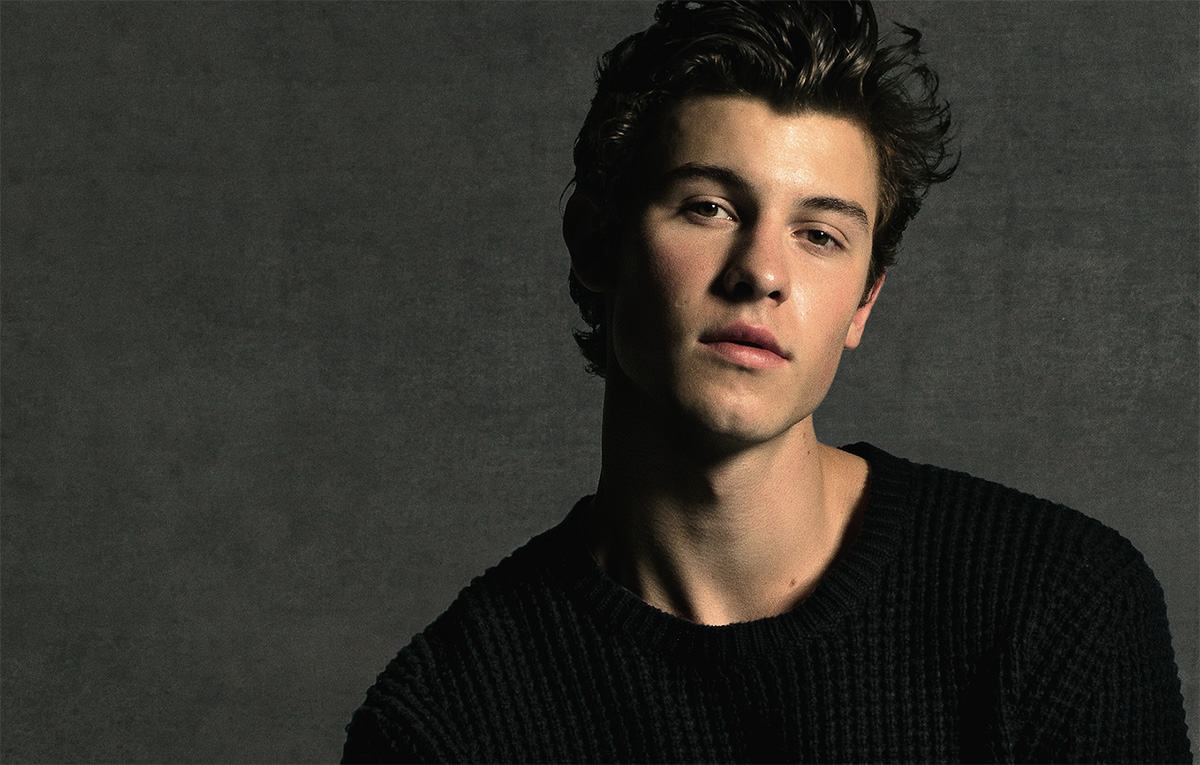 How many times will Shawn Mendes have to say he’s not gay for people to believe him?

The 20-year-old Canadian star emphasized his heterosexuality in Rolling Stone’s December issue and discussed the constant stress he feels living his life in the spotlight.

“I’d like to say I don’t care about it, but that’s not true,” he said, before adding, “This massive, massive thing for the last five years about me being gay.”

Mendes’ sexuality has been a topic of conversation ever since the “In My Blood” singer launched to stardom in 2014. Last Christmas, he finally reached the boiling point after reading comments on YouTube about his sexuality. He took to Snapchat to address the public.

“I noticed a lot of people were saying I gave them a ‘gay vibe,’” he said. “First of all, I’m not gay. Second of all, it shouldn’t make a difference if I was or wasn’t.”

But the rumors continued to circulate, which has affected how Mendes conducts himself in public.

Earlier this year, for example, tourmate and friend Taylor Swift sent Mendes a picture of the two together to make sure he was OK with her posting it. The picture was of the two of them backstage at her “Reputation” tour and Swift applying glitter eyeshadow to Mendes’ face. At first, Mendes was OK with her posting it, but later on, he got paranoid.

Elsewhere, he added, “In the back of my heart, I feel like I need to go be seen with someone — like a girl — in public, to prove to people that I’m not gay. Even though in my heart I know that it’s not a bad thing. There’s still a piece of me that thinks that. And I hate that side of me.”

Shawn Mendes = confirmed definitely NOT GAY.  Don’t you dare even question it. But let’s be real…why is he so affected by this?  It’s 2018, it’s okay to fuck whoever you want. I mean, you’re Shawn fucking Mendes. You gave us bangers such as Stitches & Life of the Party; we don’t care who you bang.

Next article Disgusting couple fucks on the beach #LOCKTHEMUP